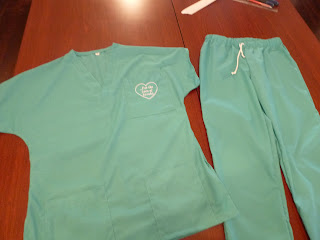 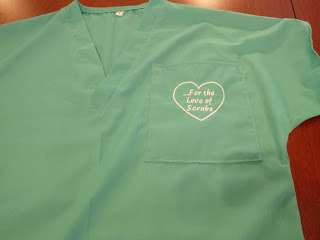 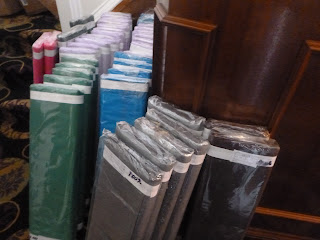 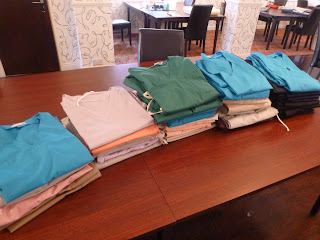 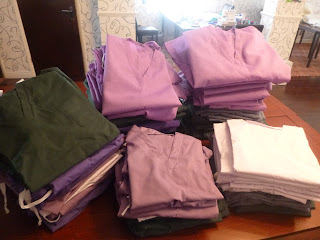 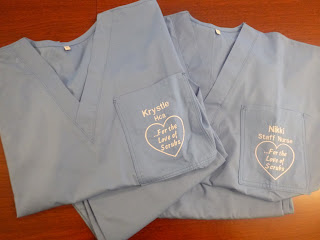 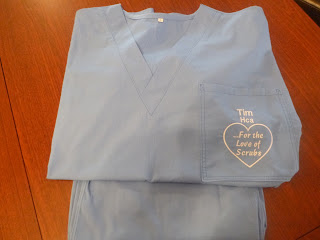 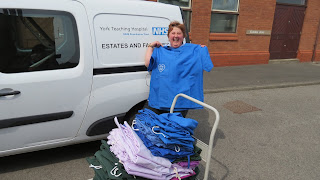 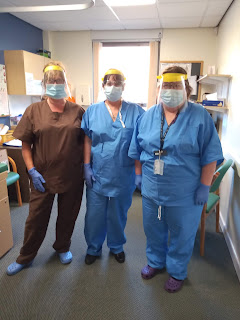 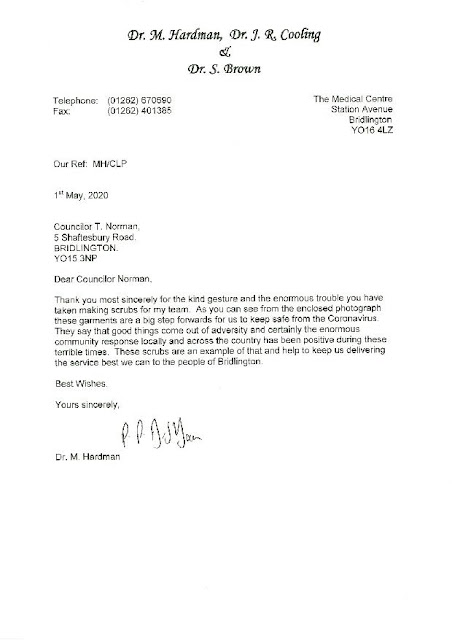 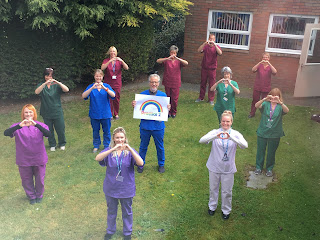 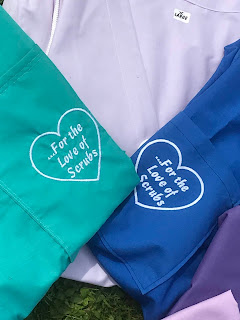 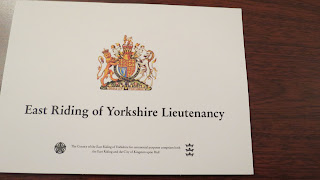 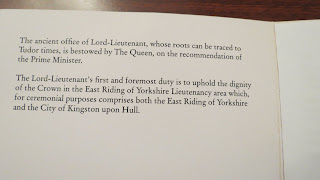 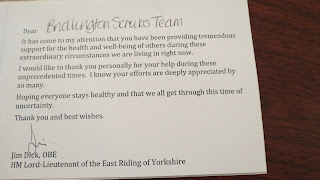 Guess How Much I Love You - When I'm Big

Twelve years after the original Guess How Much I Love You story by Sam McBratney, the nutbrown hares return for a new adventure. 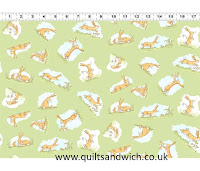 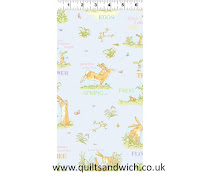 Out in the fresh spring air, the two Nutbrown Hares see a tiny acorn growing. 'Someday it will be a tree,' says Big Nutbrown Hare. Then they spy a tadpole that will grow up to be a frog, a caterpillar that will turn into a butterfly, and a nest 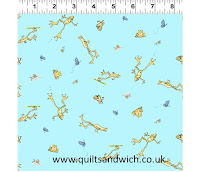 of eggs that will one day be birds. Suddenly Little Nutbrown Hare turns to Big Nutbrown Hare and laughs. 'What does a little brown hare like me turn into?' Designed by the book's illustrator, Anita Jeram, these fabrics are a wonderful choice for children's bedrooms and other nursey projects.

These magnificent illustrations of "Guess How Much I Love You" are the subject of a brand new set of fabrics now available in the Quilt Shop on QuiltSandwich.co.uk.

Posted by fionasroyalquilt@gmail.com at 11:01 No comments: